Internationally, according to a report by IDTechEx, by the end of 2032, revenue from mobile services will reach about 800 billion USD. This forecast is built on extensive analysis of primary and secondary data, combined with careful consideration of market drivers, constraints, and user activities. According to Statista, by 2022, the United States holds more than 36% of the global market share in information and communication technology (ICT). With a market share of 16%, the EU is the second, followed by China with 12%. In addition, it is forecast that the ICT market will reach more than 6 trillion USD in 2021 and nearly 7 trillion USD in 2030. In modern society, constant growth is another reminder of how popular and important technology has become. Over the next few years, traditional technology spending will be driven primarily by big data and analytics, mobile, social media, and cloud computing.

However, in order to expand the telecommunications market and effectively exploit the telecommunications platform to contribute to the promotion of the digital economy and digital society, there are still many challenges, both in terms of infrastructure and digital content. Infrastructure challenges such as frequency planning, infrastructure investment, technology deployment… Digital content challenges such as IoT (Internet of Things – Internet of Things) applications, business models operating in Digital economy, digital social model… These are also the key topics that the World Mobile Broadband & ICT Summit 2022 is aiming for. Technology to increase customer experience during and after Covid-19 Development of public services on a digital platform, contributing to shaping the digital society THE END OF THE CONFERENCE

DO NOT MISS THE EVENT!

Secretary-General, the Radio and Electronics Association of Vietnam 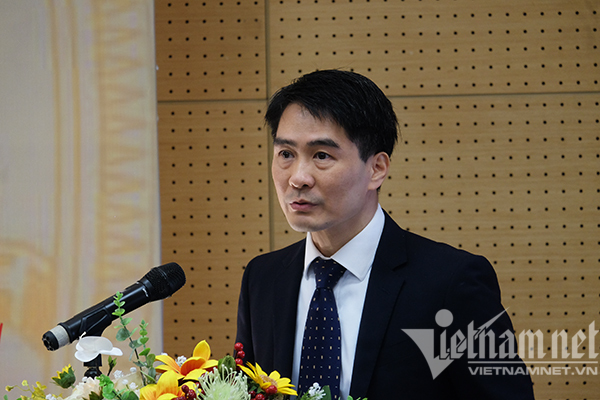 Vietnam to license 5G services
in 2022 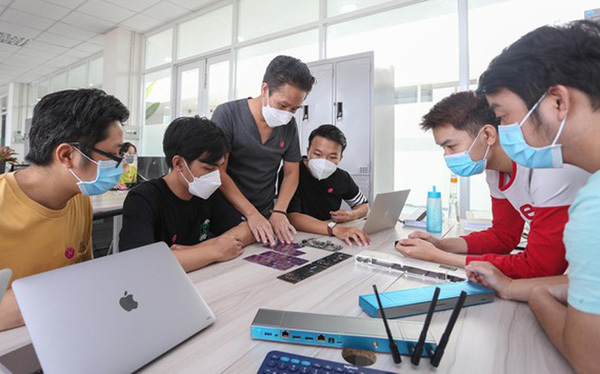 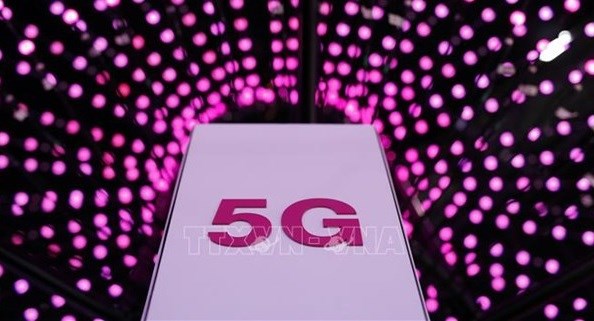